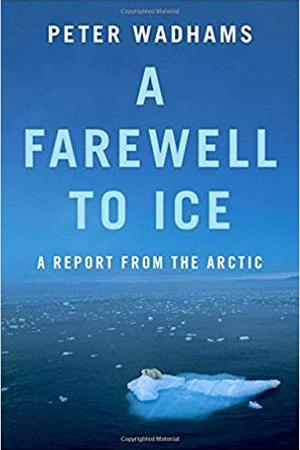 Wadhams is an Arctic expert at the University of Cambridge.  This book summarizes his scientific observations after numerous field trips over many decades.  With the possible exception of Russia's Natalia Shakova, Wadhams is the world's leading authority on Arctic ice.  His conclusions are therefore highly significant.  These include:

Also see this video of an interview with Wadhams.