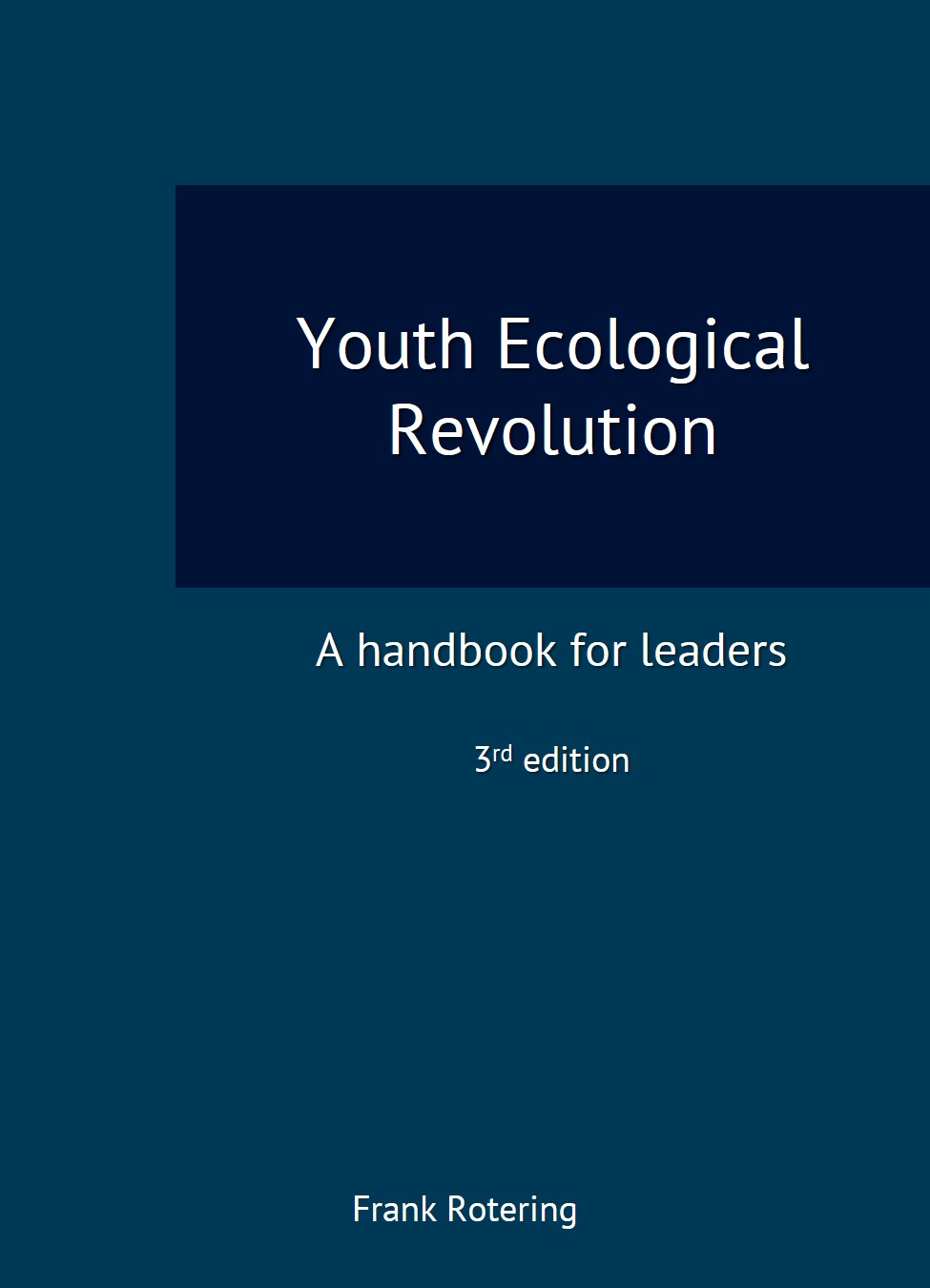 A handbook for leaders

The core truth about the ecological crisis is that humankind has heedlessly followed its biological impulses by expanding its economy beyond the Earth's natural limits.  Our planet entered this overshoot condition around 1950, and its calamitous impacts were evident to informed minds by the mid-1960s.  The environmentally concerned have therefore had more than half a century to examine both the unfolding crisis and the human response.  The main lessons are these:

Youth Ecological Revolution examines these and related issues from the perspective of the global young, who will be the most severely impacted by ecological collapse.  Its main aim is to provide rational guidance to the prospective leaders of militant movements for youth ecological survival.

The book first describes how the IPCC existentially betrayed the young by permitting greenhouse-gas concentrations to soar far above their safe levels.  It then presents the objective facts about the ecological crisis, outlines the rational response, and proposes a revolutionary strategy to implement it.  It also exposes the numerous falsehoods told by mainstream actors to preserve the capitalist status quo.

The book's appendixes feature a Youth Survival Manifesto that succinctly presents the youth case for fundamental change.  Also included are proposed statements by several key groups regarding their radical responses to ecological collapse.

The following are the most significant changes from the second edition, which was published in March, 2022:

This book is dedicated to all those young people who defiantly reject their planned genocide and instead embrace the Manifesto's concluding statement:

We will not be passively slaughtered!