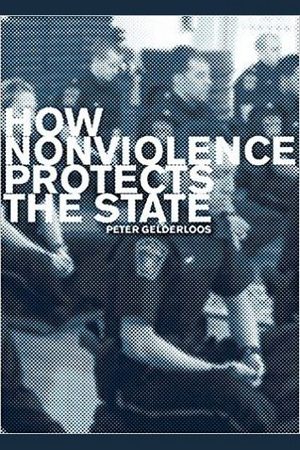 How Nonviolence Protects the State

Given the recent upsurge of Extinction Rebellion and other nonviolent movements, this book is highly relevant.  Its main weakness is that Gelderloos is an anarchist and thus opposes the state itself rather than the capitalist version of the state.  This is a political blunder because any complex society requires state organizations and institutions to regulate its functioning.  Nevertheless the author has much of value to say.  Two of his key points: